I was struck by a couple things watching Shaft for the first time. One is that, for all of the main character’s reputation as a badass, there is only about five minutes of this movie that separated him from the hero of the Columbo TV movie my wife was watching at the same time. Outside of that moment John Shaft (Richard Roundtree) throws a guy out the window and that time he gets shot by the Mafia, he isn’t very far removed from your standard-issue TV private eye. The other is that however 1970s you might have thought this movie was before watching it, it is more 1970s than that. Not only is Isaac Hayes’ Oscar-nominated score the quintessential funk “waka-waka” soundtrack, there is literally a sex scene that I think is shot through a lava lamp. In the next scene, he meets his police contact (Charles Cioffi) at a hot dog stand. “Where were you, Shaft?” “Getting laid.”

Gordon Parks spent the mid-20th Century becoming one of the most respected American still photographers. In 1969, he became the first African-American to direct a major studio movie after Warner Bros. financed his semi-autobiographical directing debut, The Learning Tree (it’s on our list to get to someday). After the relative success of that movie, just as an up-and-coming director today like Colin Trevorrow or Rian Johnson might get handed the keys to a big blockbuster today after a more personal debut, Warner tabbed Parks to direct their gritty detective-action movie Shaft, based on a novel by Ernest Tidyman. The movie was intended as competition for the upcoming release Dirty Harry. The studio had not really thought more about things than that, and was blindsided when Parks cast Richard Roundtree as the title character, who had been white in the book. After this change of direction, the movie proved to be a runaway success, making back over 25 times its budget at the initial box office alone. After a solid couple decades with basically only one Black movie star (Sidney Poitier), suddenly the studios realized that Black audiences existed and also liked movies. Thus was born the genre that became known as “Blaxploitation.” 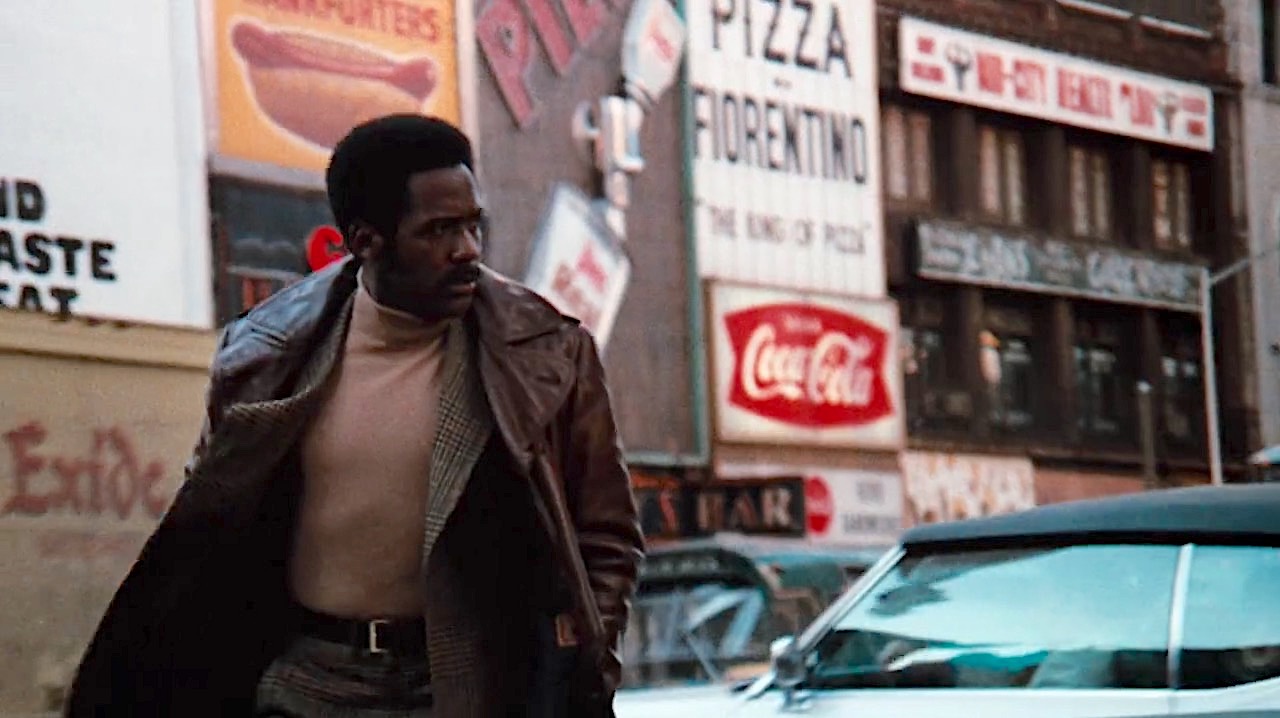 The movie’s general outlook is explained very succinctly in the opening theme song by Hayes, which was a #1 single in the US and won a Best Original Song Oscar. Today, it is the kind of thing that I would say is today entirely impossible to enjoy unironically. The opening lines are as follows: “Who’s the Black Private Dick/That’s a sex machine with all the chicks?/SHAFT!/You’re daaaamn right./Who’s the cat that won’t cop out/When there’s danger all about?/SHAFT!/He’s a baaad mother/Shut your mouth.” Roundtree plays Shaft as an ultra-masculine, ultra-confident private detective, who has a girlfriend (Gwenn Mitchell) but doesn’t seem to actually spend much time thinking about her. The second half of the movie sort of forgets about her, even while Shaft showers with a “white chick with groovy boobs” (Margaret Warncke). The plot barely notices “groovy boobs” as she leaves, either, though she does get to tell Shaft, “You know, you’re great in bed, but you’re really shitty afterwards.”

The basic plot of this movie does not differ especially from a hundred Blaxplotation imitators, though the material is elevated by the sure hand of Parks, the general 70s-ness, and some fun performances. Shaft is hired by a Harlem drug lord named “Bumpy” (Shakespearean actor Moses Gunn, giving what for me is the most interesting performance in the movie) to find his kidnapped daughter (Sherri Brewer) who turns out to have been taken by the Mafia because they wish they were the ones selling drugs in Harlem, or something. This became the Blaxploitation formula, an extremely manly, morally questionable Black hero fighting his way through the underworld of the inner city on his way to defeat white criminals. If anything, Shaft is the version with less violence and less nudity. It is the version of that for the mainstream. 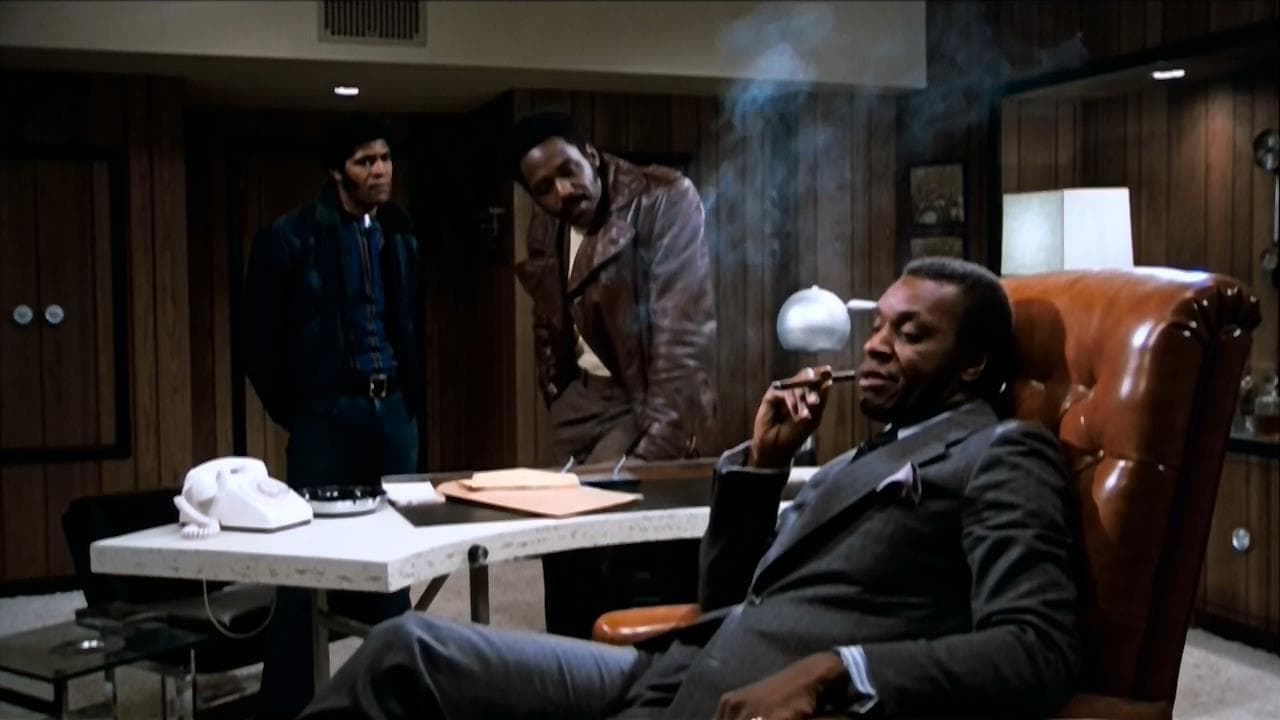 Given the movie’s runaway financial success, multiple sequels were produced, all starring Roundtree. More recently, two remake slash sequels have been added to the franchise, which also involved Roundtree and added Samuel L. Jackson as his nephew and, eventually, Jessie T. Usher as the son of Jackson’s character, along with a brief mid-70s TV series. None of these iterations has nearly the success of the original. Nor did Richard Roundtree, who is great here, ever really find another to fill out. Perhaps that’s because the biggest success of the movie was that it was about a proud, Black action hero, which before this movie wasn’t really a thing. Otherwise, it’s a perfectly fine bit of period silliness, without too many distinguishing features. Once you start doing sequels to something that’s mostly notable for being the first of its kind, it loses some of its appeal.